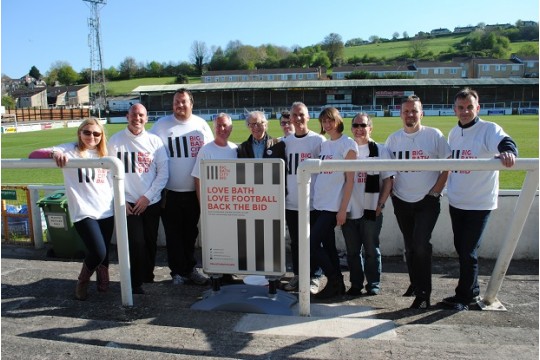 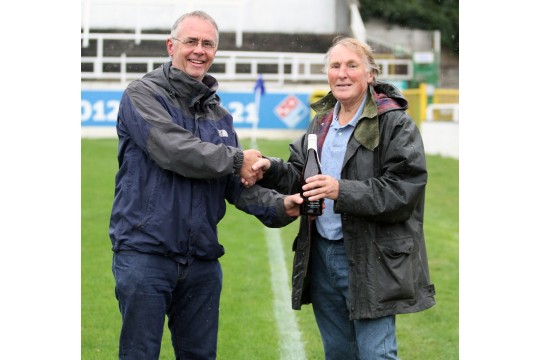 We are a membership-driven community benefit society that exists to encourage and develop a healthy, balanced and constructive relationship between the club, its supporters and the communities it serves. It originally formed in 2003 to enable dedicated supporters of Bath City to acquire substantial community ownership of the club. In 2016, we raised over £350,000 in a community share offer to become majority shareholders and appointed 6 of the 9 current board members.

Creating a community-owned club means bringing the resources, skills and talents of Bath's people, businesses, schools and charities together to turn the club into a genuine community asset - owned and run by the community, for the community. By encouraging a spirit of volunteerism, collaboration and co-operation, the new community-owned Bath City FC will be able to build local skills, connections and resilience, resulting in positive social outcomes for Bath.

As the club's majority shareholder, the Society's role will be to safeguard democracy, accountability, transparency and good governance at the club, and to empower supporters and local people to get directly involved with making Bath City FC a success on the pitch and in the community.