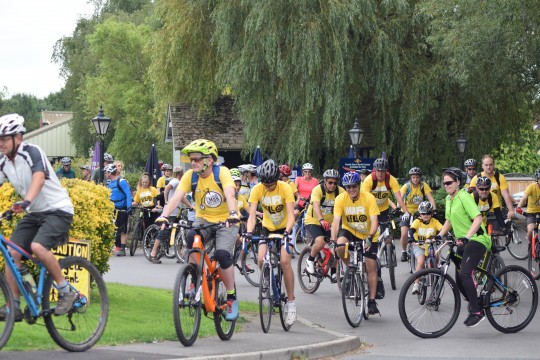 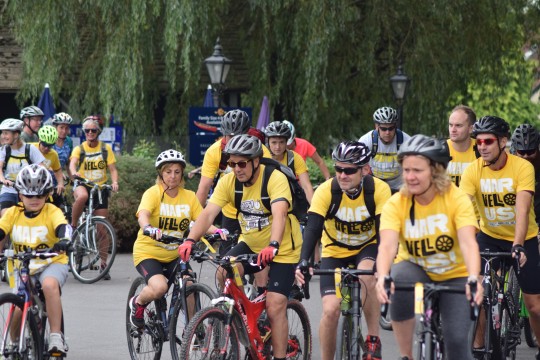 George's Marvellous Bike Ride is an annual charity ride and now an integral part of the Bradford on Avon Cycling Festival. It was started in 2012 in memory of George Hutchings who had quadriplegic Cerebral Palsy. George was nine when he died and GMBR's aim is to raise money for youngsters who face similar challenges and the charities/organisations/groups who do so much to enhance their lives.

In 2019 we are raising money for Stepping Stones, the West Wiltshire district specialist centre for children aged 0-5 who can benefit from specialist therapy and support.

Donate now
Give monthly
What your gift could provide
£10
help towards one child's place for one week at a specialist centre
£30
contribute towards a trained carer to support one or more children
£100
one place for a child on a six week assessment programme
Fundraise for us!
Charity Information