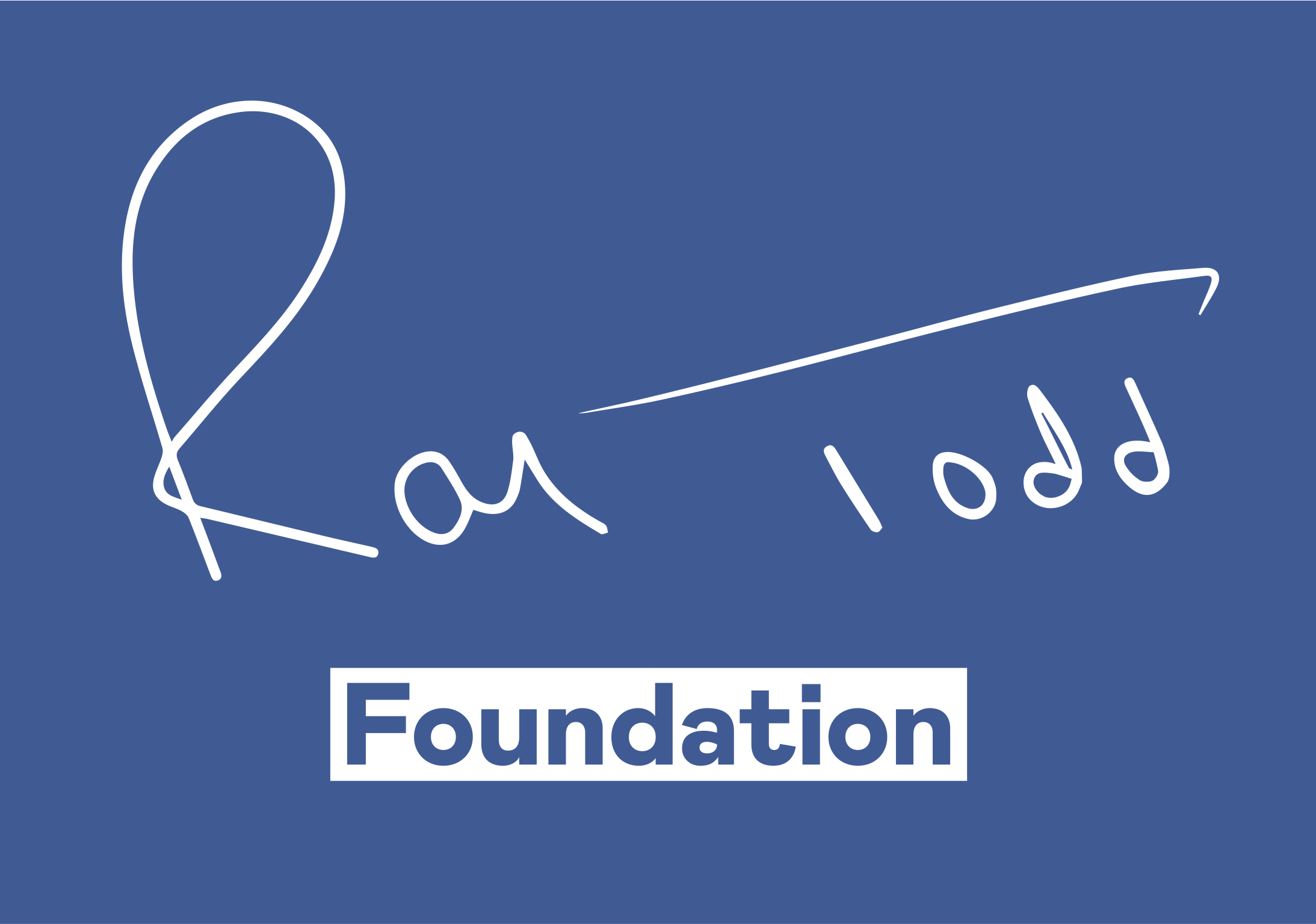 Ron Todd Foundation
Donate now
Give monthly
Championing collectivism to prevent poverty and social injustice in memory of Ron Todd.
Our charitable activity supports ordinary people experiencing poverty / social injustice through the provision of social education, training and a specific set of projects which at their core are based around grassroots community engagement. Seeking to build on and continue the work that Ron begun in using the principles of the trade union movement to build a better, fairer world by facilitating support designed to enable individuals to fight poverty and injustice where ever it may be found.

Why the community needs us
Being part of a family means you are not alone. The Ron Todd Foundation is an extension of the traditional family, which simply means practical solidarity in action.

Our impact on the community
Facts and Figures - Each year we deliver a series of ONE Ron Todd Lecture FOUR Todd Talks, give out FIVE Ron Todd Awards, up to TWENTY people take part in each of our Solidarity Education worksop which we run FOUR times a year and last year NINE THOUSAND SEVEN HUNDRED and FORTY FIVE people got support from the Ron Todd House community.

Donate now
Give monthly
What your gift could provide
£10
pays for meals for one person for a day at a Ron Todd House
£30
pays for a solidarity bag for someone experiencing poverty
£100
pays for a person to complete our Solidarity Education training
Fundraise for us!
Charity Information