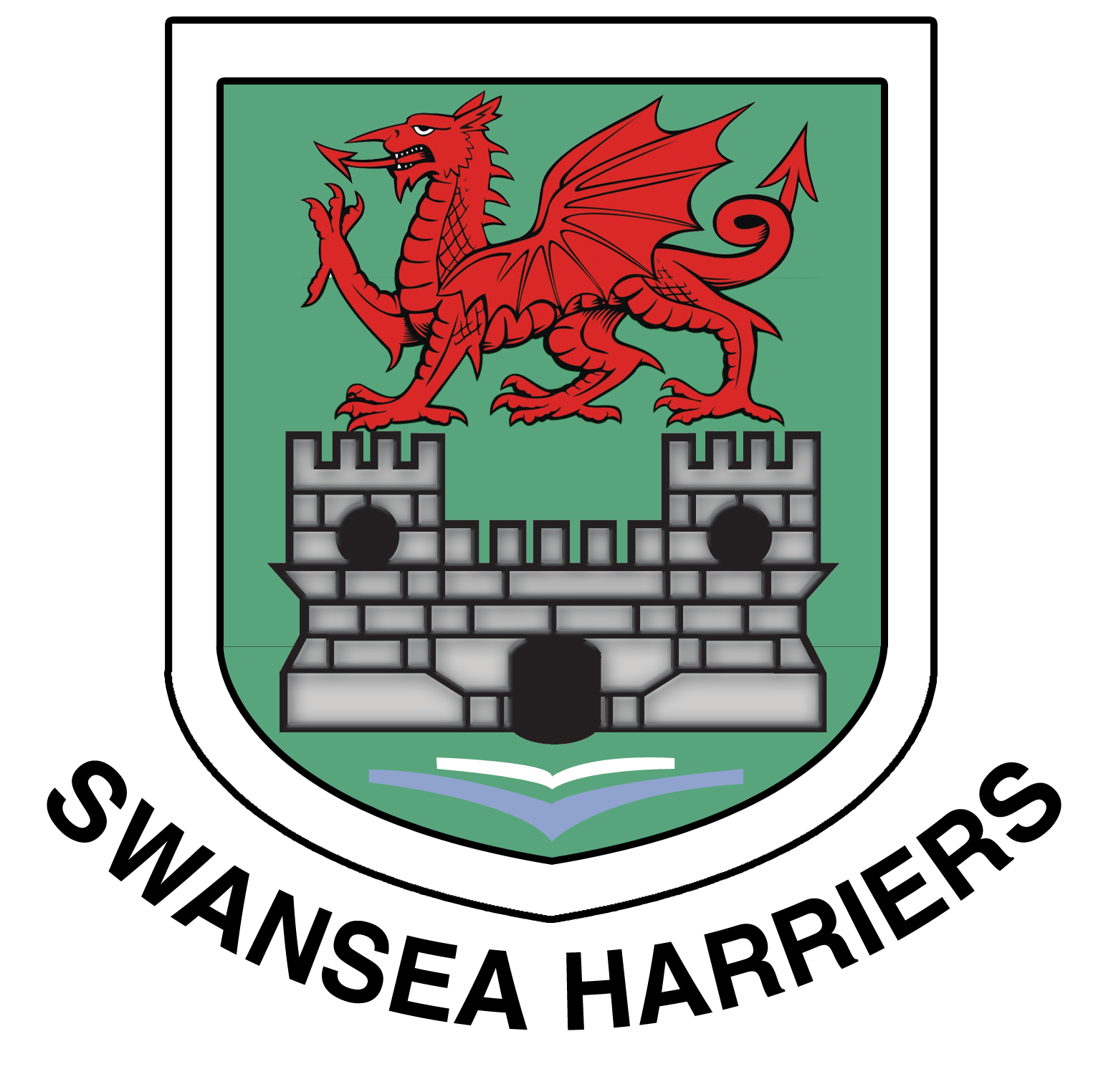 Swansea Harriers
Cyfrannu nawr
Cyfrannu bob mis
Swansea Harriers Athletics Club
Swansea Harriers is a competitive UK Athletics affiliated volunteer run club founded in 1962. Since then the club has developed and caters for athletes from beginners all the way up to Great Britain and Welsh international athletes in junior, senior & masters (35+) age groups. Our teams compete in regional Welsh and UK leagues, on and off track. Our members have won numerous Welsh and British titles individually and at as a team too numerous to list! Swansea Harriers were voted “UK Athletics Club of the Year” in 2009 and again in 2014.