This is our 3rd annual Women United Football tournament, which was founded in  2018. Raising funds through a women’s football tournament and huge raffle for Nottingham Women's Centre in memory of Tara Newbold.

Tara was a family member & friend to those that organise the tournament. Tragically, Tara lost her life as the result of domestic violence in October 2016, as a group we wanted to turn something devastating into a positive in Tara’s name.

The trophy we are playing for is the Tara Newbold memorial cup and Tara’s Mum will once again be presenting the trophy on the day to the winning team.
With your help over the years we’ve been able to fund some much needed initiatives which wouldn’t have taken place had it not been for your support.Now we aren’t saying we are competitive (as you’ll find out on the pitch...) but all of our fingers are crossed that this years total can eclipse last years effort.

Whist there is a serious reason behind the day it’ll also be lots of fun! As those that have played previously will verify you will get lots of game time, the atmosphere is friendly and of course the post event drinks are worth sticking around for.... 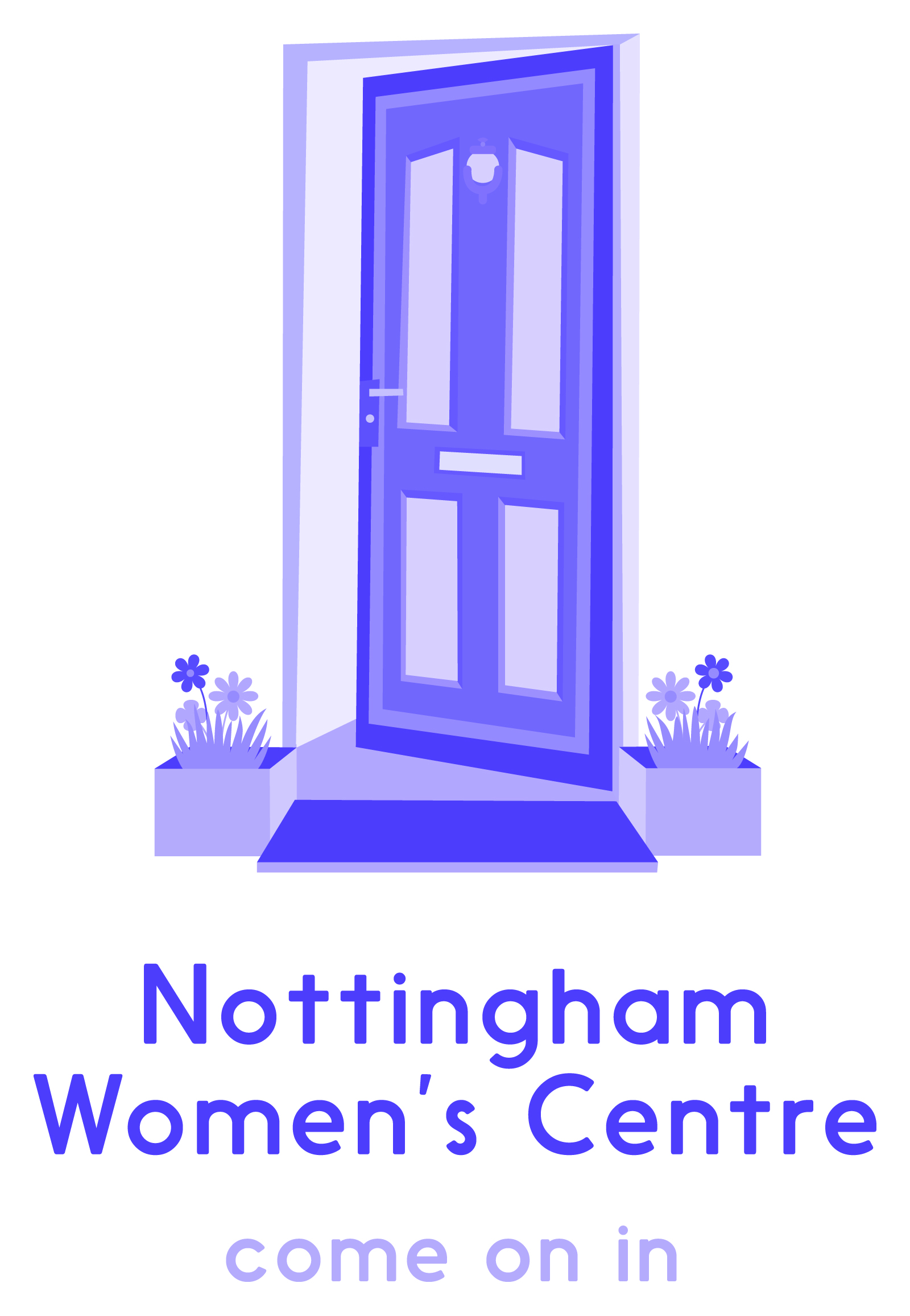