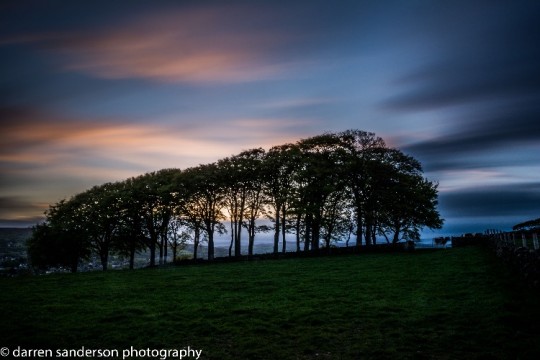 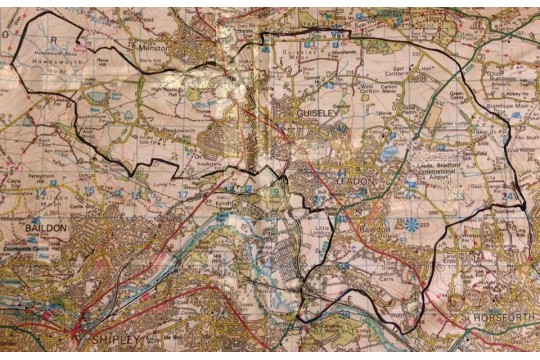 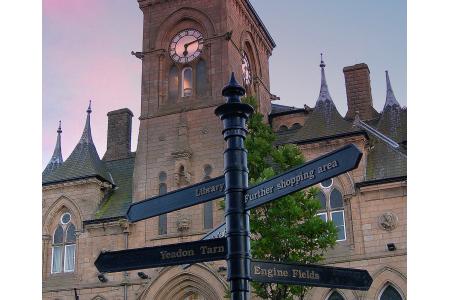 To produce a Neighbourhood Development Plan for Aireborough - Guiseley, Hawksworth, High Royds, Nether Yeadon,and Yeadon - liasing with Rawdon. Within this we seek to conserve and promote the identity and distinctiveness of Aireborough. To help promote growth in the local economy and regenerate a sustainable local community. Create a connected, quality green infrastructure that enhances well being and the local ecology. Foster strong community spirit and encourage civic pride.

The ANDF seeks to run an effective community organization to enhance wellbeing and participatory democracy in Aireborough. The aim is to raise the funding, network with specialists and other groups, and bring together local people who want to collaborate on neighbourhood planning and development projects, according to a shared vision. Projects can range from an inspiring Christmas Light display, to those who want to create a network of cycle tracks, or build a community facility.

Donate now
Give monthly
What your gift could provide
£10
helps pay for running costs eg website fees, paper, public liability
£30
hire of a room for a workshop or exhibition
£100
pay for design and printing of brochures, posters, questionnaires
Fundraise for us!
Charity Information