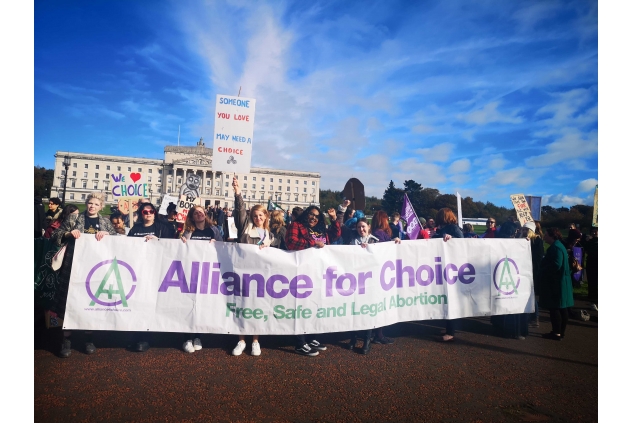 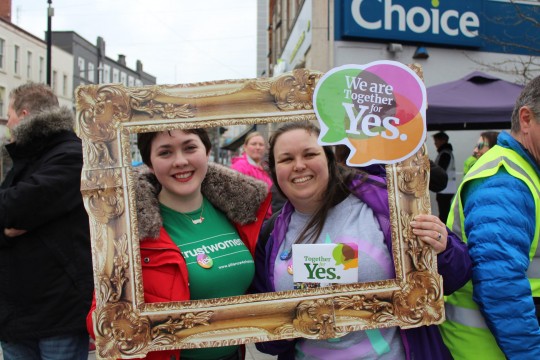 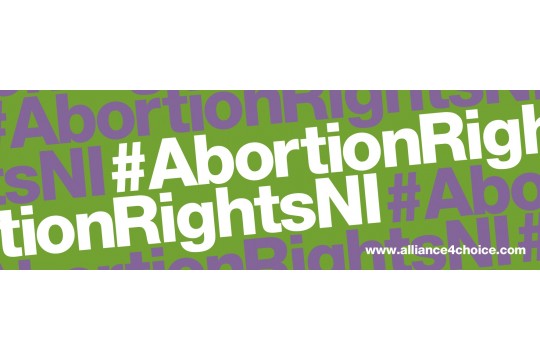 We publicly campaign for free, safe legal and local abortion access for everyone who needs it in NI; engaging in media debates, education programmes, responding to articles and letters and through social media. We host seminars on abortion law to inform the public about developments in policy and we host workshops on stigma, canvassing and the history of abortion in Northern Ireland. Our work raises the voices of the tens of thousands of women from NI travelling to Great Britain for abortions since 1967. We protest, inform and organise.

AfC continued our work with stakeholders and partners including Stella Creasy, to maintain political pressure on Westminster to remove the criminal sanctions for abortion in Great Britain and NI. On 22nd October 2019, new legislation came into force in Northern Ireland which decriminalises abortion up to 24 weeks. However there is still much to be done to stem the tide of regulation threatening to water down these new provisions.

Ensuring access for everyone to reproductive healthcare including abortion in NI means around 2000 women and pregnant people per year will avoid the stress & cost of travel or the stigma and fear of prosecution. Continued campaigning around normalisation will also help alleviate some of the harmful stigma attached to abortion seekers in Northern Ireland.

Donate now
Give monthly
What your gift could provide
£10
Creates 150 badges for fundraising
£30
Provides 500 pro-choice leaflets to raise awareness
£250
Provides one day of workshops on pro-choice education
Fundraise for us!
Charity Information