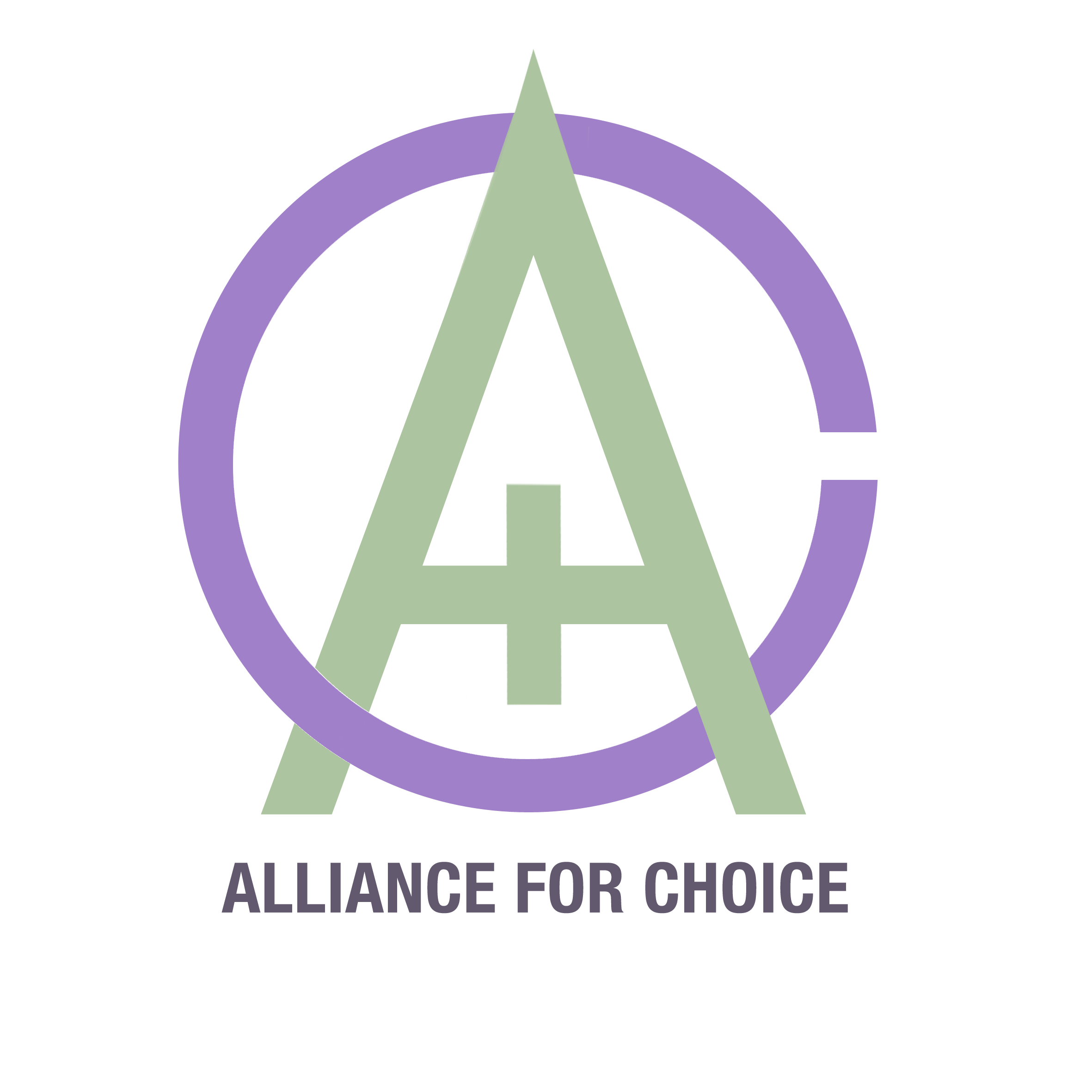 Alliance for Choice
Cyfrannu nawr
Cyfrannu bob mis
To ensure free, safe, legal and local abortion access in Northern Ireland
Who we are
We publicly campaign for free, safe legal and local abortion access for everyone who needs it in NI; engaging in media debates, education programmes, responding to articles and letters and through social media. We host seminars on abortion law to inform the public about developments in policy and we host workshops on stigma, canvassing and the history of abortion in Northern Ireland. Our work raises the voices of the tens of thousands of women and pregnant people from NI who travelled to Great Britain for abortions since 1967 and those who continue to access pills online pr services in England because of the blockage around service provision since decriminalisation.

Why the community needs us
AfC worked with stakeholders and partners including Stella Creasy, to maintain political pressure on Westminster to remove the criminal sanctions for abortion in Great Britain and NI. On 22nd October 2019, new legislation came into force in Northern Ireland which decriminalises abortion up to 24 weeks. However there is still much to be done to ensure provision is available to the minimum requirements of the law and that people can access those services without harassment from anti-choicers.

Our impact on the communityEnsuring access for everyone to reproductive healthcare including abortion in NI means around 2000 women and pregnant people per year will avoid the stress & cost of travel or the stigma and fear of protestors. Continued campaigning around normalisation will also help alleviate some of the harmful stigma attached to abortion seekers in Northern Ireland.