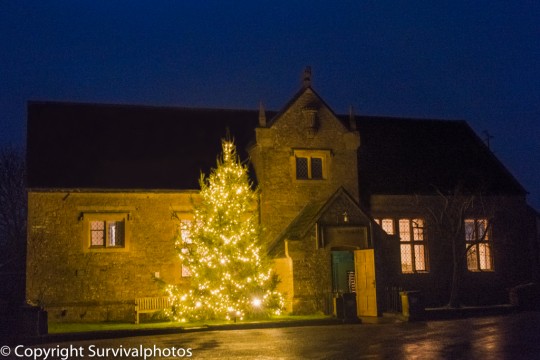 The Cattistock Community Fund (CCF) was founded in 2011. It was established to build a substantial endowment fund of £50,000 to £500,000, reducing the dependence on annual fundraising and grants, and enabling us to support village projects from our own resources. CCF became a registered Charitable Incorporated Organisation ("CIO") on 6 May 2016.

CCF's aim is to provide a secure giving opportunity. The object of the CIO is: "Such charitable purposes for the public benefit as are exclusively charitable according to the laws of England and Wales, within the area of Cattistock in the County of Dorset and the surrounding area, as the trustees may from time to time determine."

Between 2011 and the end of 2016 the fund has received a total income of nearly £24,000. This income was raised via "easyfundraising", localgiving.com, personal donations and from village events such as the Garden Festival and the Village Fete. Over this period we have made distributions to the Village Hall, Tennis Club, Churchyard Lighting, Community Space and the Community Lunch and Christmas tree.

Donate now
Give monthly
What your gift could provide
£10
Contributions to a fund to replace Cricket, Football and Tennis Equipment
£30
Essential items of medical equipment for the First Responders
£100
Replacement equipment for the Village Hall or Children's Playground
Fundraise for us!
Charity Information