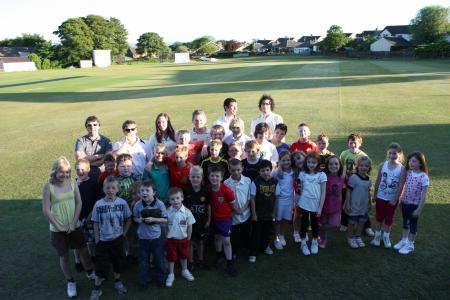 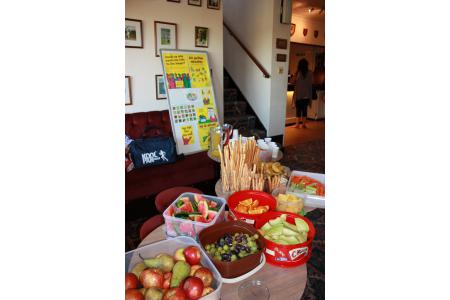 The principal aim of the club is the promotion of the game of cricket and other athletic sports and pastimes and the development of suitable facilities for such healthy recreation and fellowship. The club runs three senior teams which train two evenings and play matches on Saturdays and Sundays and occasionally mid week from April to September. The club also runs five junior teams at under 9, under 11, under 13, under 15 and under 17 age groups with weekly training and matches.

Illingworth works hard to deliver coaching programs to schools within the local area which encourages children to take part in sport, improve their fitness and learn how to work in a team environment. All money raised by the club and its supporters goes back into the facilities used to deliver such coaching and these facilities are also made available to various other community groups making the club a central part of the Illingworth community.

An example of the great work delivered by the club was the attendance at its 4FUN 4HEALTH 4LIFE sports coaching course. Over 100 different youngsters benefited from the well run course over the summer of 2011 and learned healthy lifestyles including the value of different kinds of food. Throughout the course the youngsters grew in confidence and their skills and fitness improved immeasurably.

Donate now
Give monthly
What your gift could provide
£5
Healthy lifestyle leaflets
£10
Fruit used in 1 week's coaching
£50
The balls we use in the summer course
Fundraise for us!
Charity Information