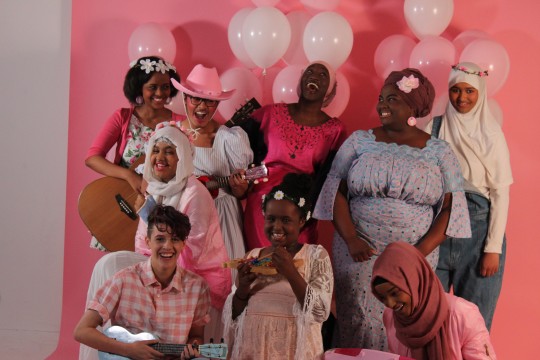 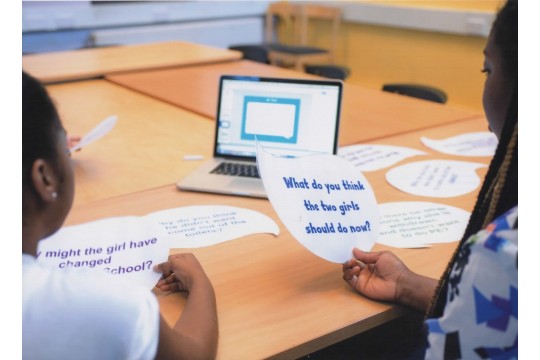 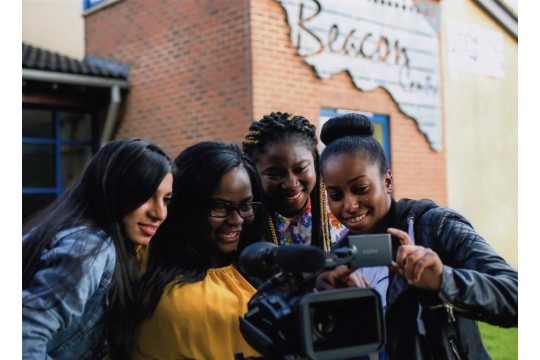 Integrate UK is a charity run by young people for young people using the language and media of today to put important issues on everyone's agenda. We make music videos and short dramas and come into schools, after school clubs and other community settings to talk about the issues we're raising. Everything we highlight is important and serious, from Female Genital Mutilation (FGM) to domestic violence, extremism, forced marriage and drug abuse.

Terrible abuses continue to take place in Britain every day. But it can appear they're not happening because nobody is talking about them. We're making it our job to make sure survivors know that they're not alone, that awareness about these issues is being raised. The incredible creativity and driving force behind Integrate UK comes from the young people who founded it and who travel around the country delivering workshops and talks about the themes and issues raised in the short dramas we make

We've reached just under 9,000 people directly , through workshops, talks and outreach. Our media projects have been watched by more than 2,000,000 people. Help us get more young voices heard, today."FGM is probably the most fundamental form of suppression of women and girls, but it is not the only kind," — says Muna Hassan, a young activist at Integrate UK. "If you tackle FGM while talking about other forms of gender violence, it makes more sense and puts it in perspective."