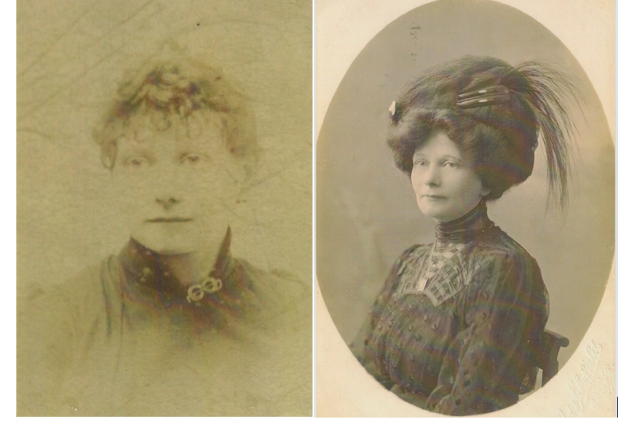 Donate now
Give monthly
Copy URL
We will provide a sculpture of Brighton suffragette Mary Clarke, first to die for the right to Vote.

Mary Clarke was the first suffragette to give her life for the Vote, but there is no public memorial to her anywhere in the UK. She was the Women's Social and Political Union organiser for Brighton from 1909 to 1910. An effective organiser and speaker, she was quieter than her sister Emmeline Pankhurst, but had just as much courage. She spoke at the Dome and in Hove Town Hall and lived at Minnie Turner's guest house in Victoria Road. She died of a brain haemorrhage on Christmas Day 1910, two days after her release from prison, following a beating by police on 'Black Friday' and forcible feeding in Holloway Prison. We plan to erect her statue close to the Brighton Museum entrance, where it will be seen by school children, residents and visitors. It will demonstrate the importance of equality and women's rights, democracy and political choice. Well-known Sculptor Denise Dutton has been engaged to make an initial bronze model in the hope that funding for the final statue can be raised.

There will be educational, cultural and civic benefits, because it will be seen by residents, school children and visitors. It will show the importance of equality and human rights, as well as the right of all people to exercise democratic choice without fear of violence. It will provide a model of female leadership and courage, encouraging women and girls to participate in civic life. It will foster an increased focus on women's history and wider social history in our schools and colleges.

Donate now
Give monthly
What your gift could provide
£10
Copying and printing
£30
2 hours of help from a designer
£100
Part costs of materials and sculptor
Fundraise for us!
Charity Information