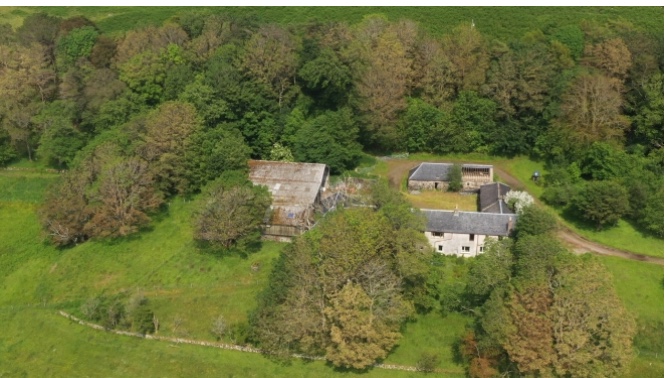 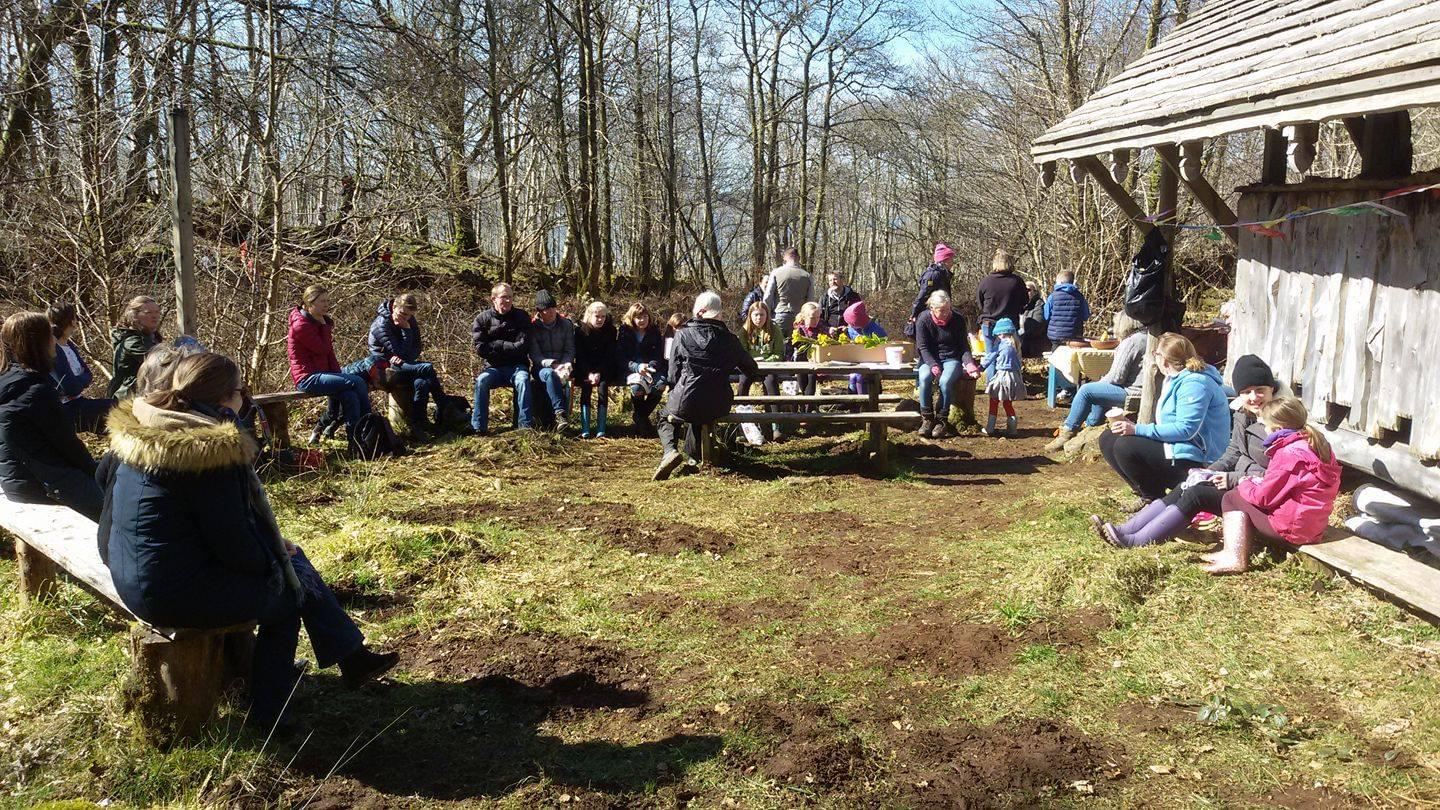 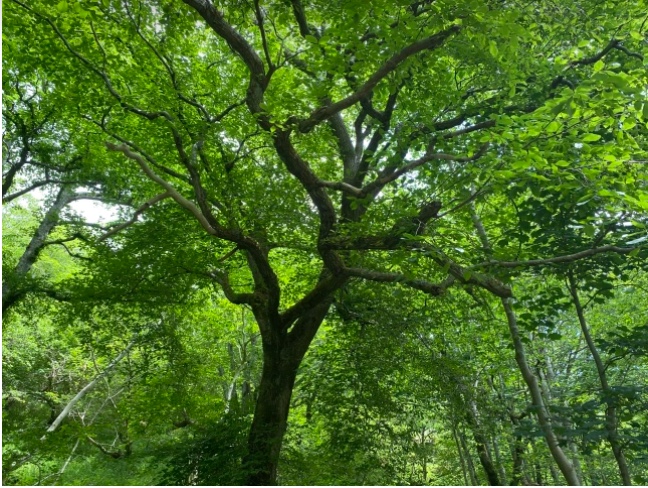 Since 2018, Morvern Community Woodlands (MCW) had been working to purchase Killundine Estate for the Morvern community Killundine is a 7,000 acre estate in the heart of the Morvern peninsula. The bid to purchase the estate was based on the belief that ownership of Killundine would provide our community with a sustainable future. Reversing the trend of biodiversity loss, lack of affordable housing and access to land, declining population, minimal business opportunities and damaging farming practices and land management were the core principles. We hoped that ownership of Killundine would help regenerate Morvern, with new opportunities, new ideas, new people and a re-imagined future, which currently does not exist.

In the recently-aired documentary ‘Our Life on Planet Earth’, David Attenborough notes that; “there are many differences between humans and the rest of the species on earth, but one that has been expressed is that we alone are able to imagine the future”.

We had secured almost £2.4 million in pledges towards the purchase of the estate, as well as over £3000 in donations through our localgiving crowdfunder and were within touching distance of achieving our aim. We had also organised a ballot of the local community earlier in the year, but this was cancelled due to Covid. We were determined to hold a ballot if there was a chance of success, and the having gone to great efforts, we managed to organise this through Civica. The results of the ballot were announce on 30th October. After the votes were counted there were 103 votes in favour and 142 against. This was a definitive 'no' vote against the purchase. Without community support a project like this cannot progress, and we immediately made the decision to take the project no further.

The work that had gone into the project was outstanding and was entirely carried out by volunteers; MCW has no paid staff. The trustees themselves took on the work of developing the project and fundraising for it, with support from independent advisors and other experts in land management,  sustainable development and the legal aspects of the purchase, who put in their own time.

We will try to understand the reasons behind the lack of support for the project from the community and learn from this. MCW already owns Achnaha Wood near Lochaline, which is valued by a whole range of people, both locals and visitors. We will now put our efforts into keeping this wood as the magical place it is. Without Killundine, which ultimately would have provided a way to support the management and maintenance in Achnaha we will need to continue to seek donations and grants for it.

To those who supported us by donating: as the project we ran through the appeal has not progressed, we are happy to return donations. Please email morverncommunitywoods@gmail.com with a copy of the email receipt you got when you donated. We will contact you and arrange for the donation to be returned.

If you do not live in Morvern but would like to become a friend of MCW for £5/year, please email us at the address above.

Many thanks for all your amazing support.


Donate now
Give monthly
What your gift could provide
£17
A step towards regeneration
£170
A stride towards a different future
£1,700
A stretch to support new ideas in a small community
Fundraise for us!
Charity Information