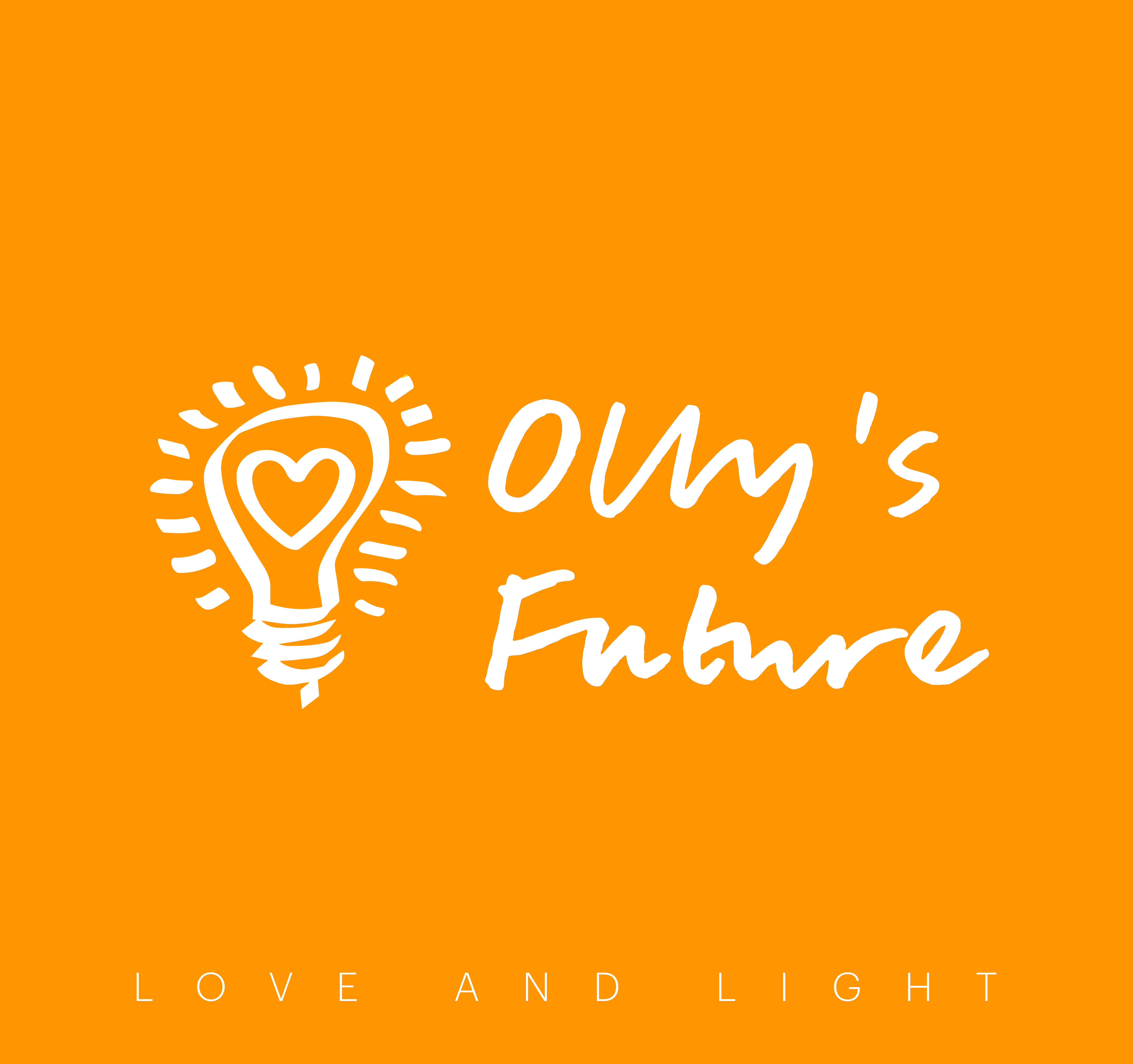 Our Mission: By sharing Olly’s love and light we can help stop our amazing young people losing their lives to suicide.

1. To develop and run suicide prevention training and initiatives.

2. To support and work with organisations that have the above aims.

3. To promote wellbeing through the arts and other creative activities

When Olly Hare took his own life on 14th February 2017, just two days before his 23rd birthday, the world lost a truly beautiful soul.

Olly was so loved, more than 700 people gathered for his funeral at Christ Church in Worthing on 4th March and donations made in his memory raised more than £30,000. Friends and family came together in the face of tragedy to form Olly’s Future.

In the past three years, we have grown from a small group of close family and friends, into a registered Charitable Incorporated Organisation (no. 1187184). We work across the UK to fulfil the aims above.

Olly’s Future is run by nine trustees and is led by Ann Feloy, Olly’s mum. Almost all the trustees and steering group members were friends of Olly, having known him at school, Christ’s Hospital, at university, UCL, or in Shanghai, where he worked as an English teacher.

Everything we do at Olly's Future is in memory of Olly, to create a legacy of hope and to save lives from suicide.

All members of Olly’s Future are passionate and committed to sharing Olly’s Love & Light and achieving the aims of the charity.

Through losing Olly, we have first-hand experience of being bereaved by suicide and our decisions, ethics and the way we work are all informed by this. Many of us have undergone suicide prevention training to learn vital skills so that we can help others who may be feeling desperate.

Our focus is on young people, particularly those in college, university or in the first years of their career or working life. This crucial, often difficult transitional life- stage relates to Olly’s own circumstances.

We have a huge support base of more than 1,000 people, many of whom knew Olly and have got involved in surveys or events and have registered to receive updates through our newsletter and social media.

Working with experts in their field, members have co-produced various initiatives, such as ‘Pressure of Success - A Toolkit of Ten Tools to Start the Conversation around Suicide’ which has also been adapted to be delivered on- line.

Another initiative is Dr SAMS (Suicide Awareness for Medical Students) which received BMA funding. We have also developed MENtal Health ‘Open Mic’ Nights - a creative way of enabling people to open up to one another about their own struggles.

Our Chair, Ann Feloy, is a trainer in ASIST (Applied Suicide Interventions Skills Training) and is on the steering group of the Zero Suicide Alliance (more info here). Ann is also involved in a cutting edge primary care pilot funded by Health Education England which focuses on 10 - 25 year olds who may be suicidal or self-harming.

Our network runs deep and spreads far across various organisations and industries, including the NHS, universities and third sector mental health organisations including other suicide prevention charities.

Unlike some other organisations in the suicide prevention space, who do incredible work to offer help to those at immediate risk through providing helplines or one-to-one counselling, our focus is on suicide prevention training and awareness raising, campaigning for change and working in the arts to promote well-being and celebrate the fullness of life.

We are a family of friends creating a legacy of hope in memory of an exceptionally kind, talented and fun loving young man, who lived life to the full and knew the true meaning of friendship. We are his ‘future’.
Donate now
Give monthly
What your gift could provide
£10
Support our MENtal Health Open Mic Nights at UK Universities
£30
Help provide life saving training for an individual
£600
Pay for a suicide prevention training course for up to 30 participants
Fundraise for us!
Charity Information