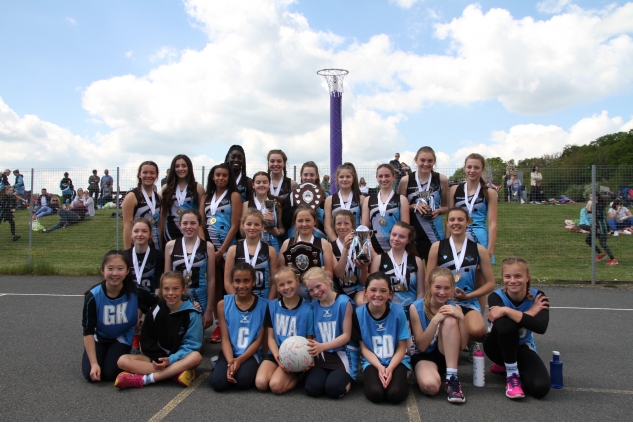 Founded in 2015, we are a netball club for both juniors and seniors based in Stratford Upon Avon, Warwickshire. Run by parent volunteers, we aim to develop girls' netball skills. Our junior teams (from U10 to U16), play competitively in the Worcestershire, West Midlands Developmental and Birmingham Intermediate Leagues. Our seniors (including adults, U14, U15 & U16s) compete in the Redditch, Walsall and Stratford Senior leagues. We also have a good number of girls who just want to play for fun.

As well as developing their netball skills, the club have created a fun environment where the girls feel comfortable training and playing hard, getting sweaty, and keeping fit - at at time of increasing instances of childhood obesity. It is widely accepted that playing sport is good for mental health, and netball gives the girls a good break from the pressures of their studies, and social media. The club also helps increases social cohesion by bringing girls together from many different schools.

We are looking for qualifed umpires, or people who would like to train to be umpires.

Donate now
Give monthly
What your gift could provide
£15
A netball
£30
A set of training bibs
£115
A rebound net for training
Fundraise for us!
Charity Information