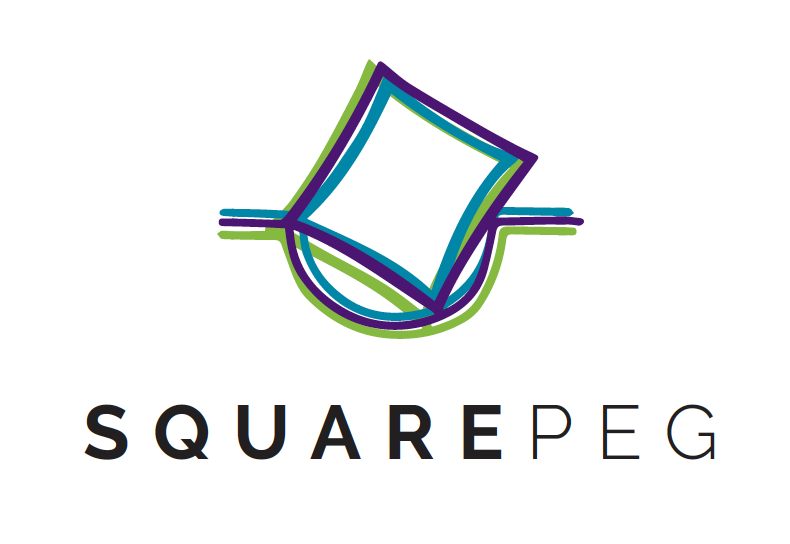 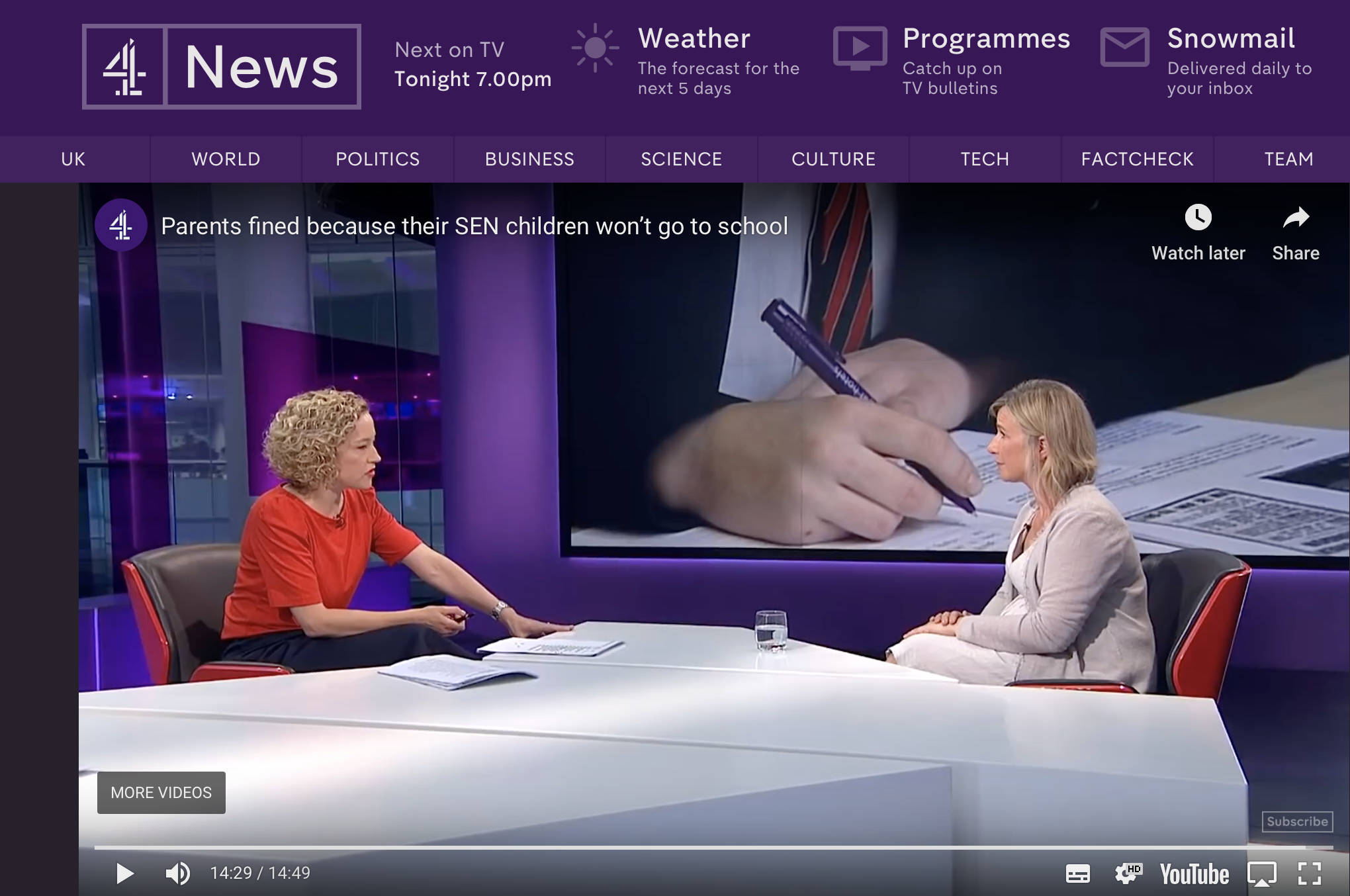 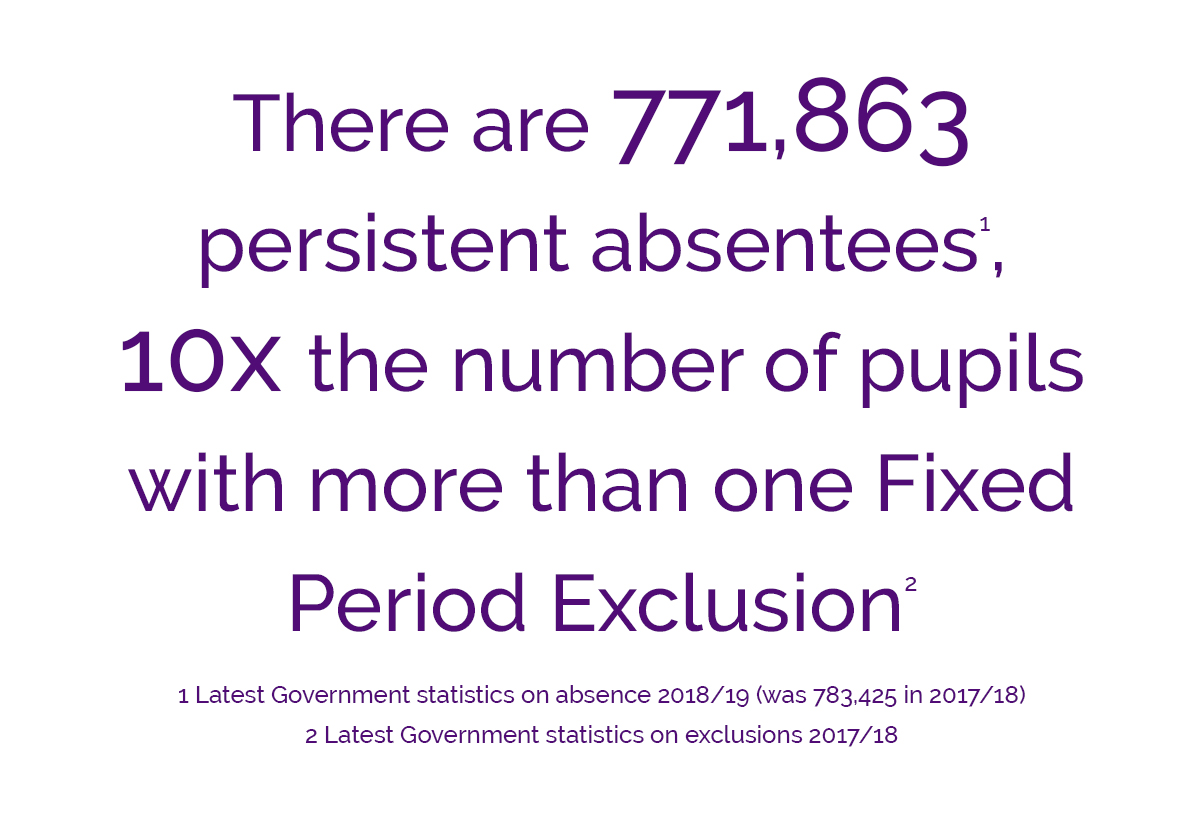 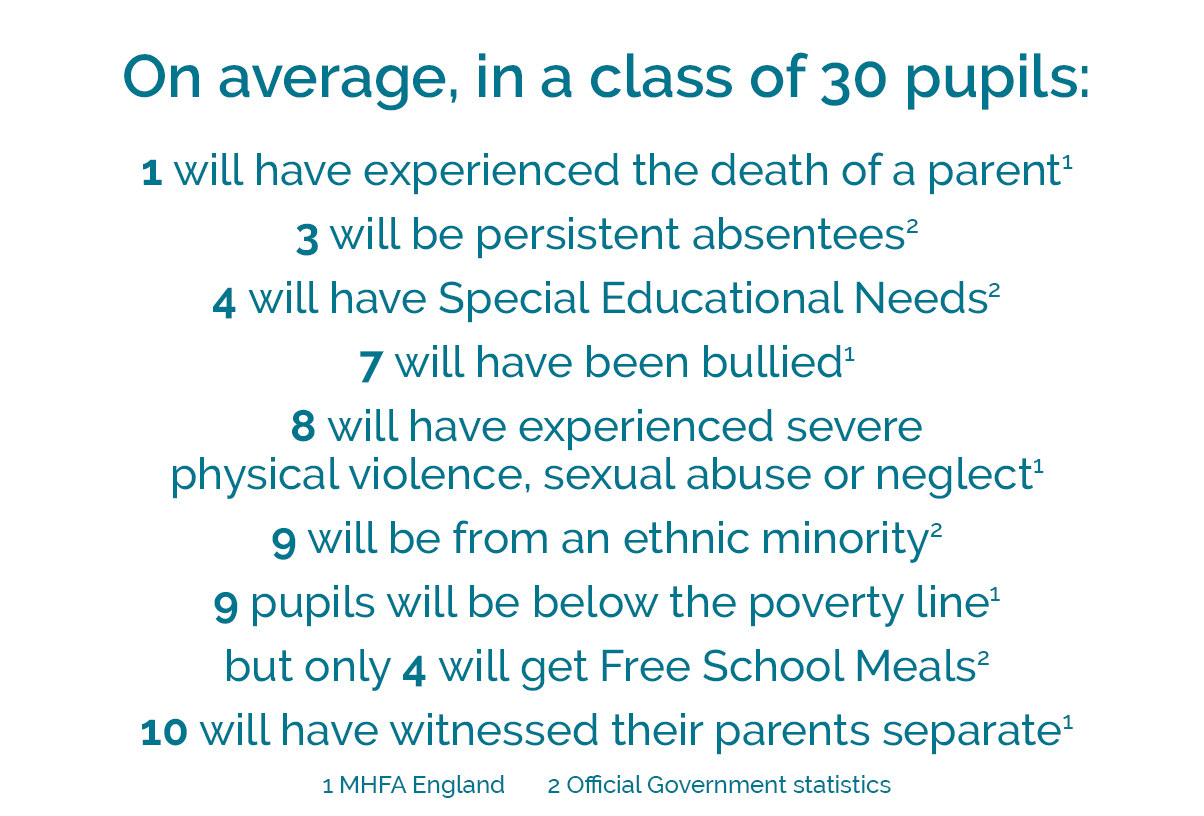 Donate now
Give monthly
Copy URL
Because one size doesn't fit all in education
We’re here to effect change for all those children and young people who are ‘square pegs’ and don’t fit an increasingly inflexible education system. What should change, the square peg or the system? Too often it’s the square peg that’s forced into a round hole in this one-size-fits-all system.

What's needed?
The good news is that there is another way, and there are many who are advocating for change. We are in this conversation, connecting with influencers and thought leaders and actively looking for approaches that promote inclusivity, personalisation and emotional wellbeing – that deliver education ‘with children’ and not ‘to’ them.
Donate now
Give monthly
What your gift could provide
£10
travel expenses for meetings with key influencers such as The Children Commissioner's office
£50
help us organise an event to raise awareness
£100
go towards funding a helpline for the families of children struggling with school attendance
Fundraise for us!
Charity Information