I grew up in the South Wales Valleys, and now live between New York and London. I'm an independent musician: I am my own manager, record label, tour manager and creative director, so I know what working on a grass-roots level is like. For that reason, I'm thrilled to be a Localgiving ambassador. I wanted to do something to help a charity in my home country, and as my new single is called 'Running Back To You', and I am also someone who loves running, I decided to do a charity run to raise money for Pride Cymru. Every day of the week of my EP's release - from 20th February to 26th February - I'm going to run 5k. Why Pride Cymru? I grew up in South Wales as a gay youth and I know how important the support and community that Pride Cymru provides is. Giant leaps have been made in LGBTQ history of late with the recognition of gay marriage and very public figures speaking out about LGBTQ issues, but recent political changes are a stark reminder that all is not won. To do something not only for my country, but also my community, I want to raise money to help those who need it more than I do. We all grow up, live, work, have families and friends, settle, move or end up somewhere. Wherever that is, and whoever you are, you deserve an equal chance and support, and I want to help Pride Cymru in their work providing this. And I hope I can, with your help! Thank you for taking the time to read this, and for any donation you can spare. Rod x

Well done, very proud of you!!

Our aim is to eliminate discrimination on the grounds of sexual orientation and gender within Wales.
Find out more about the charity 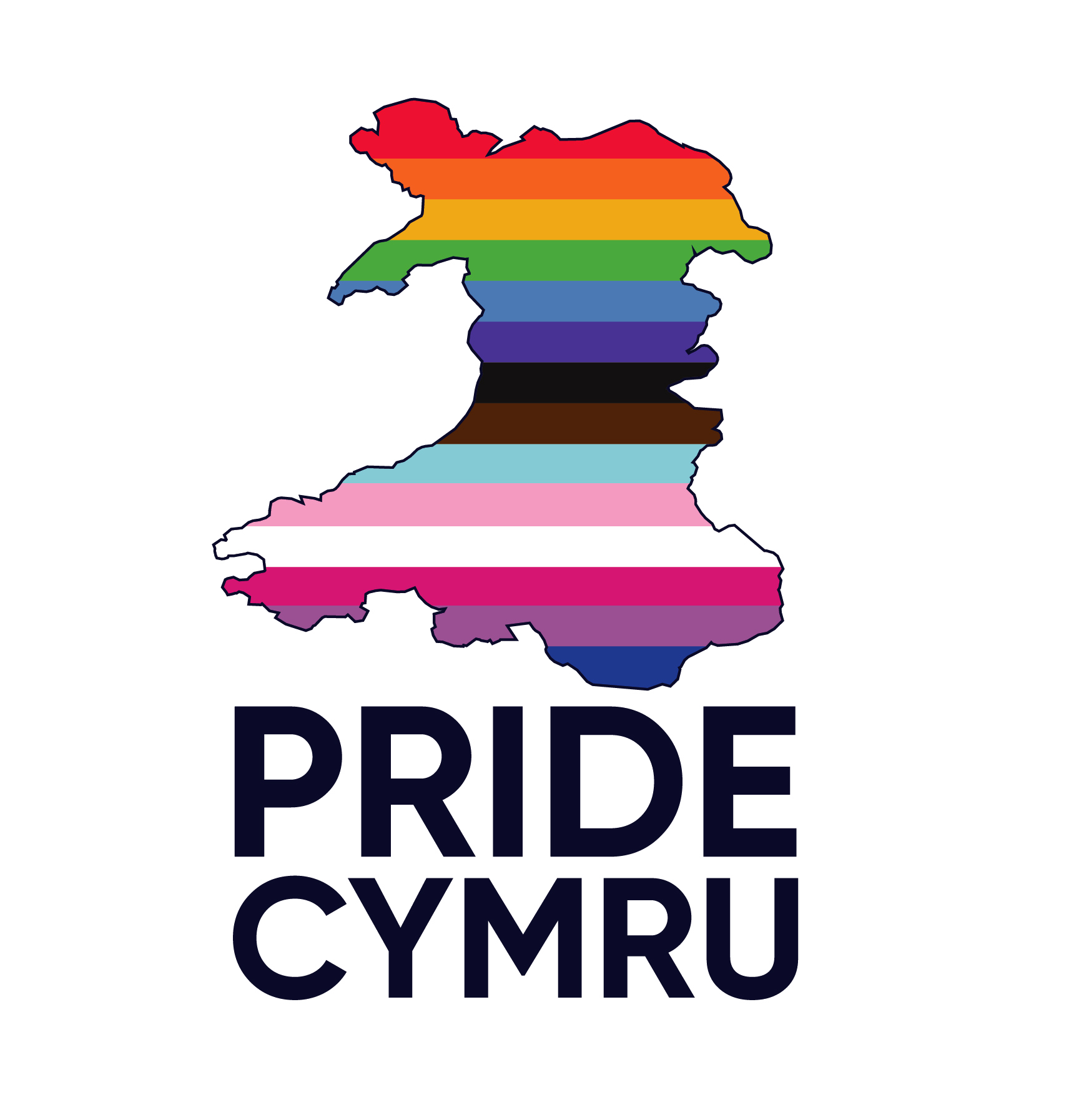 Rod hasn't uploaded any photos yet.