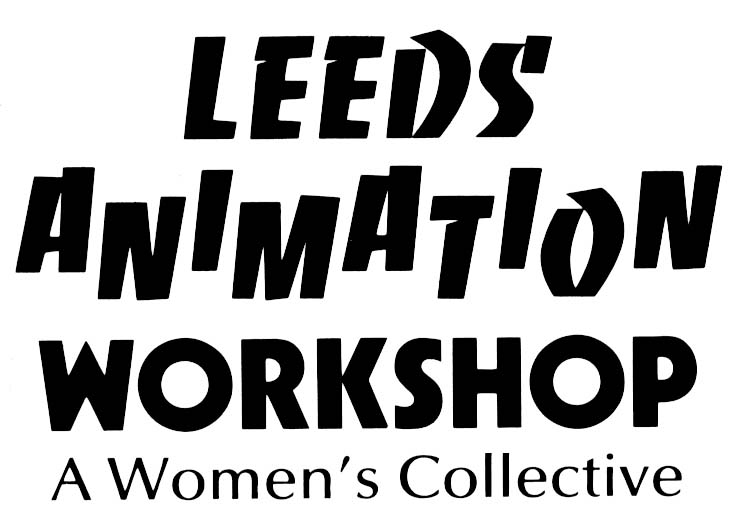 We work with Justice 4 Domestic Workers, an organisation of women from very poor families, usually in the Philippines, Indonesia, S.Asia or Africa, who go to work abroad to feed their families, but are often exploited, abused or treated as slaves. They need fair working conditions, and the right to leave a bad employer and find a better job. They asked us to make a short animated film that will raise awareness and help their campaign to end modern-day slavery. We now need to distribute the film.

Our film draws on the experiences of many migrant domestic workers, from the Philippines and other countries, living here in W.Yorks and elsewhere in the UK. Most work more than 6 days a week and go years without seeing their families. To help prevent others suffering as they did, women who previously survived terrible experiences have donated their time, shared their stories, provided voice-overs. The project provides work for local artists and will be used for education, locally & elsewhere.

The project will build awareness and understanding between the different communities in this area and around the country. The film will be shown in Leeds schools, and other venues locally and nationally. Justice 4 Domestic Workers are fighting to end slavery and also to gain respect for those doing this kind of work in any situation. Their campaign and our film will make a difference to thousands of women's lives.

We would appreciate some help with office jobs