And it’s not just any flying circus! Barry has recruited an array of artists to join him, including: Bez (Happy Mondays), Sister Mary Lou (OMG! It’s The Church)...and many more!

They will be joining him to take to the skies on top of a Boeing Stearman Biplane, performing a series of flypasts, zoom climbs, steep dives and banks - all united in raising mental health awareness on behalf of Tonic Music for Mental Health.This is Barry’s second wing walk for Tonic, and on the day he will be doing the loop-the-loop to coincide with our new campaign launch ‘The Tonic Rider’, raising awareness of suicide and mental health within the music industry.

This new campaign is designed for artists, roadies, managers, promoters, sound crews, production crews and everyone in between.
Tonic’s aim is to target green rooms and venues across the UK, and to include ‘The Tonic Rider’ on all rider lists and wall posters. It will provide information on coping strategies, anxiety, depression, performance anxiety to post-show blues, along with signposting to services that can help in a crisis.
With the rise of suicide within the music industry, Tonic (supported by our patron Barry Ashworth) have decided it's time to make a change.

Having recently lost fellow artists to suicide, Barry knows only too well how touring pressure, excess and exhaustion can have devastating consequences. Mental health support and guidance within the music industry is paramount.

Please support Barry, Bez & Tonic to make a difference and reduce deaths by suicide within the music industry.

Well done guys. Brilliant cause. I donated earlier in the year already but the film really struck a chord so I’m donating again. Brilliant way to raise awareness.

Hi Barry and all the amazing wing walkers. I made masks during lockdown and asked for donations Today seems the perfect time to donate the funds. I’m part of The Tonic Ska Choir & love this charity 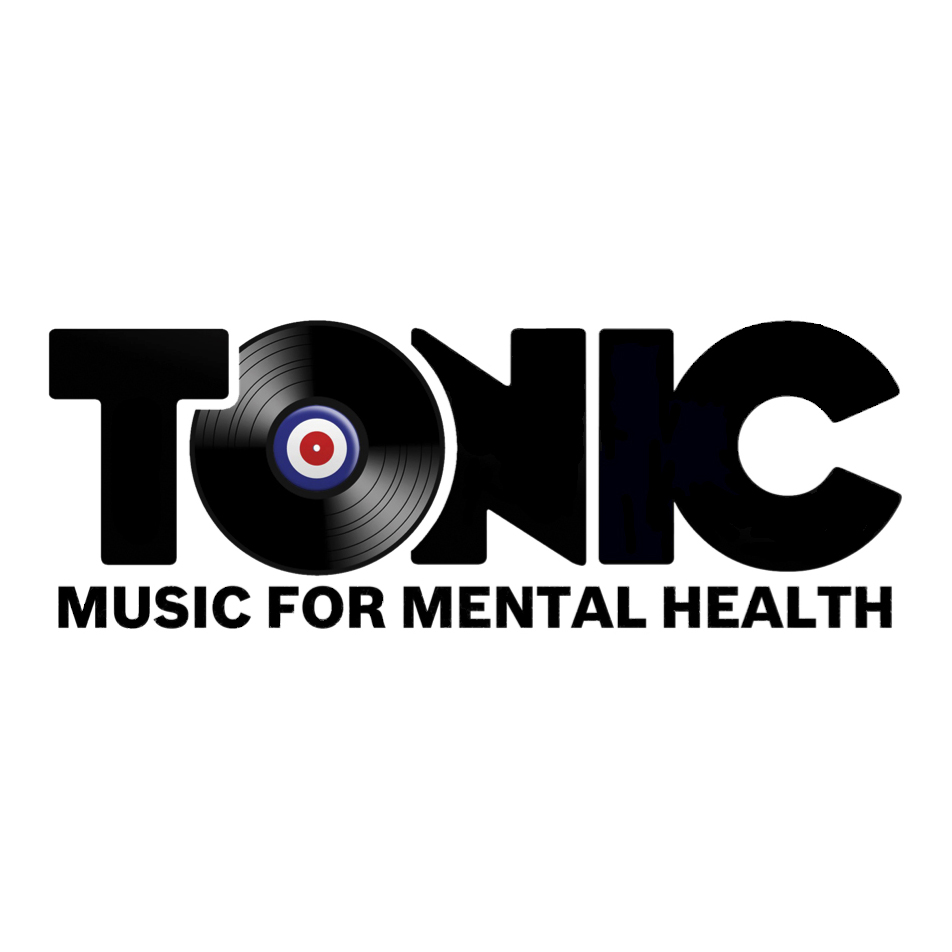