Dad spent the last few years volunteering every Thursday night at the Resolve Night Shelter in Hatfield (they have since nominated him for a posthumous Hero of Hertfordshire award!). Resolve is targeted outreach support for difficult to reach people, engaged in drinking/substance misuse, they are the lead on homeless and rough sleeping for the Borough and support users to access housing and the night shelter.

It was an effort to seek some direction and give something back, perhaps a reflection of his retirement and seeking a new focus after a career that had been so brilliantly fulfilling for him.

Sarah, from the Shelter often worked with Dad and said "He once brought in his 1966 World Cup ticket and sat telling them all about it. The ones that are still staying with us still talk about it. We all knew if you were there on a Thursday night you were guaranteed pudding after dinner as Bob would insist on it. Dessert wasn't always on the menu as it is donations dependent, but he would go off and buy a sweet treat and custard, always custard. He would sit down with guests, whose lives were such a struggle at that time and just chat. We truly valued having him here. Many a tear were shed by staff and guests alike when we heard the news".

We are still in such shock, but would love to raise as much money for them as we can, they are a small charity doing wonderful work for people who really need that support. A place that without knowing it, also provided Papa with so much direction and purpose in recent years. We know he'd be thrilled with us choosing them on his behalf.

So much love xx

I didn’t even know Bob was a volunteer. What a truly great man. I owe him so much

Resolve, free to access drug/alcohol help/support service for people who want to change their lives.
Find out more about the charity 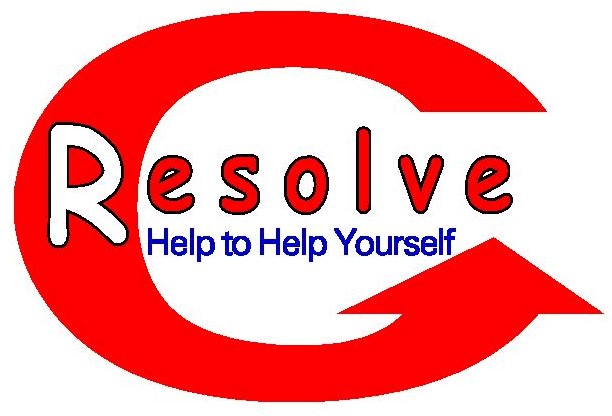 Zoe hasn't uploaded any photos yet.