by Lauren Brownlee for the Raising awareness for campaigning around male suicide project.
Raised
£1,900.00
Donors
94
Target
£1,000
190%
190% Raised
Fundraising ended
About

In September 2022, my sister, Lucy, and I will be attempting to climb Ben Nevis, Scafell Pike, and Snowden, all within 24 hours - otherwise known as the Three Peaks Challenge.
We will be raising money for Men's Mind's Matter - a charity which is dedicated to preventing male suicide. Suicide is the leading cause of death in men under 50 - something that the World Health Organisation describes as a 'silent epidemic'. Around the world there are roughly 800,000 deaths per year to suicide, with 76% of suicides in the UK being male. It's statistics like these that Men's Mind's Matter are committed to reducing.

After sadly losing our uncle Lee in February, we became more aware of how alarming the male suicide epidemic is and the impact it can have on friends and families. We kindly ask – if you can – to donate to our fundraiser (no matter how small), everything is very much appreciated and hopefully we can help prevent male suicides together.

Here for this. Well done!

Well Done to you both. Very proud, Alan and Mandy xx

Good Luck from all at HW Fisher 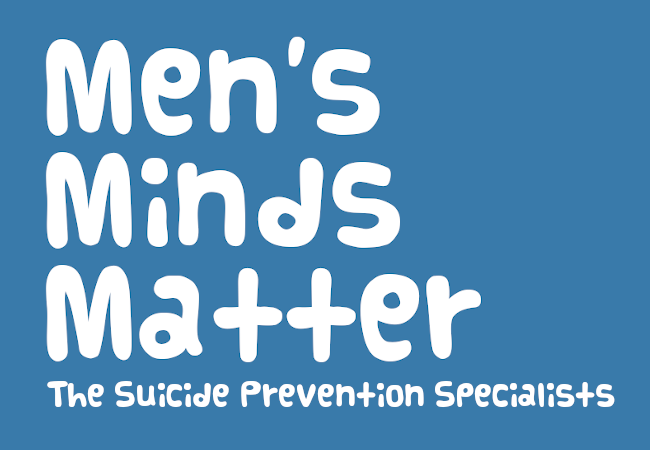