Over the last 10 years or so I have been heavily involved in various fundraising activities for the football club and both the old supporters club and now Chorley FC Supporters Trust. Most of these fundraisers have brought in sums of around £100 each which still goes a long way to support what the Trust aim to do, but I thought it's about time I went a bit further than the usual 7 mile walk down the A6 to Bamber Bridge. After the last walk to Bamber Bridge at the beginning of this season I came up with the idea, after maybe having a tipple or two, to walk to Kirkham when we play AFC Fylde. What a fantastic idea and suggestion by myself. I failed to remember that this derby fixture happened to fall on 2nd January, superb time for a stroll. Too late to go back on things now as I ended up telling many people about my idea and announcing it on social media whilst having a few more drinks. Luckily, I am not doing this alone. I also have the Trust treasurer by my side for this adventure. Enough rambling about what prompted the idea. The pain and time will be worth it to raise funds for Derian House and the Trust but also raising awareness of the Twincess charity. Twincess has become somewhat of an adopted charity at Chorley FC with our team captain being an ambassador for the down syndrome awareness charity. Founders Matt & Jody Parry have always said that instead of raising money they would much prefer that the charity received as much publicity as possible, On this walk we will be wearing the pink Twincess t-shirts with pride. (www.twincess.co.uk) Derian House is a local children's hospice based in Chorley who need at least £250,000 per month to continue to meet the needs of children and families throughout Lancashire & Cumbria. The walk itself works out at around 18 miles. Rain, snow, game postponed, we will be walking to Kellamergh Park. 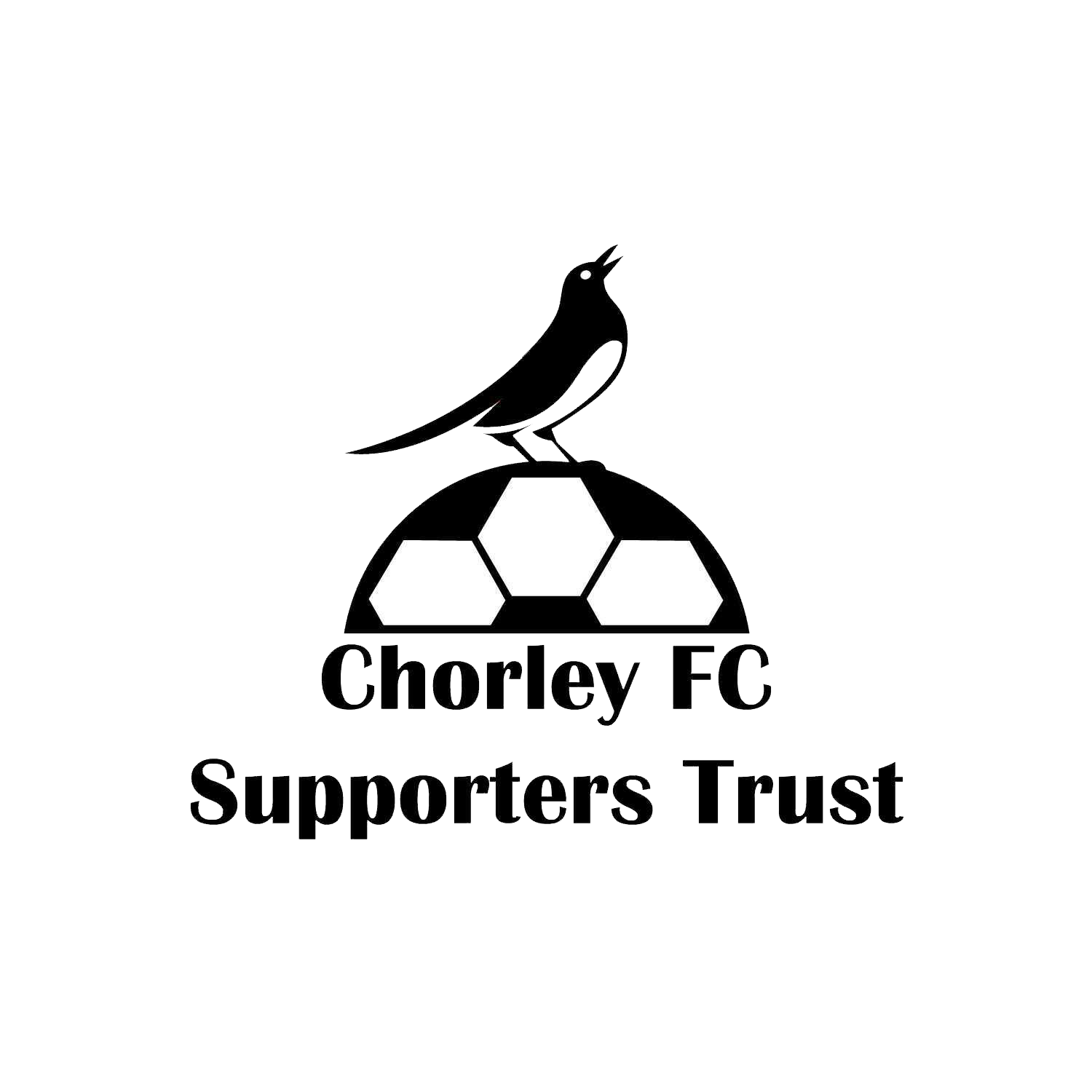 Julian hasn't uploaded any photos yet.